Proceeding yesterday’s PS4 7.02 Full Stack Exploit with Game Dumper & FTP Payloads, PS4Scene users on 7.02 Firmware have been busy testing 7.00-7.02 PS4HEN while Backporting PS4 Games to 5.05 and 6.72 for those who haven’t updated their PlayStation 4 system software.

Although AutoBackPort 1.08 and PS4 Xplorer v1.27 PKG added support for 7.02 Firmware with the Streets Of Rage Mod PS4 PKG homebrew game confirmed as working on 7.02 with no modifications necessary and we have Mira 7.00-7.02 PS4 Ports with 7.02 PS4 Payloads it’s currently NOT recommended to update to 7.02 yet!

When will it be advisable to update to 7.02?

While there’s currently a 7.02 PS4 WebKit / Kernel Exploit & Payloads alongside a 7.00-7.02 Full Stack implementation, a PS4 7.02 How to Dump a Game Guide and 7.00-7.02 PS4HEN via Znullptr there’s still work to be done on a Full and Stable PS4 7.02 Jailbreak… so until scene devs state it’s fine to update simply remain on your current PS4 Firmware to play newer backported PS4 games for the time being.

Next we’ll spotlight 3 members who have been making YouTube videos for those new to the PlayStation 4 Scene and interested in learning:

Finally, what to do with all the 7.02 Backported PS4 FPKGs and where to get more Fake Packages?

After Following This Guide to Become Verified, submit them to the Share FPKGs section where they’ll be added / moved to the private PS4 FPKG section by the Staff as time permits.

Once Verified, if you’d like to become an FPKG Uploader to share Fake Packages directly in the PS4 FPKG section mention @PSXHAX in your Share FPKGs post and we’ll add you as an FPKG Moderator so that you can maintain and update your own topics.

You’ll also be able to add a Ko-fi, Patreon, PayPal or YouTube widget in the top right margin of your Profile Page (see KilikaDenn13, noob404 and PuffinMan for examples) that automatically appear in all the topics started by you on both the public and private sections for donations or to promote your YouTube channel. 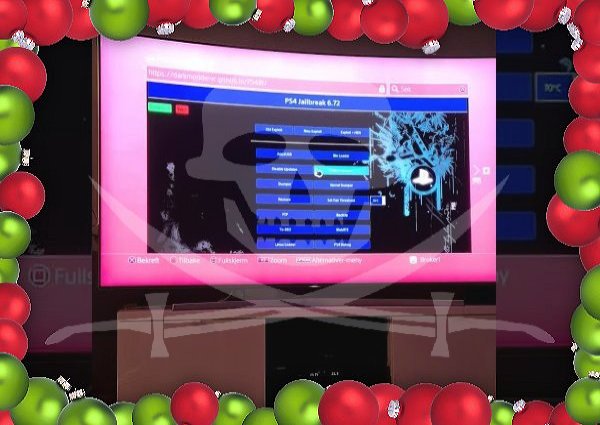